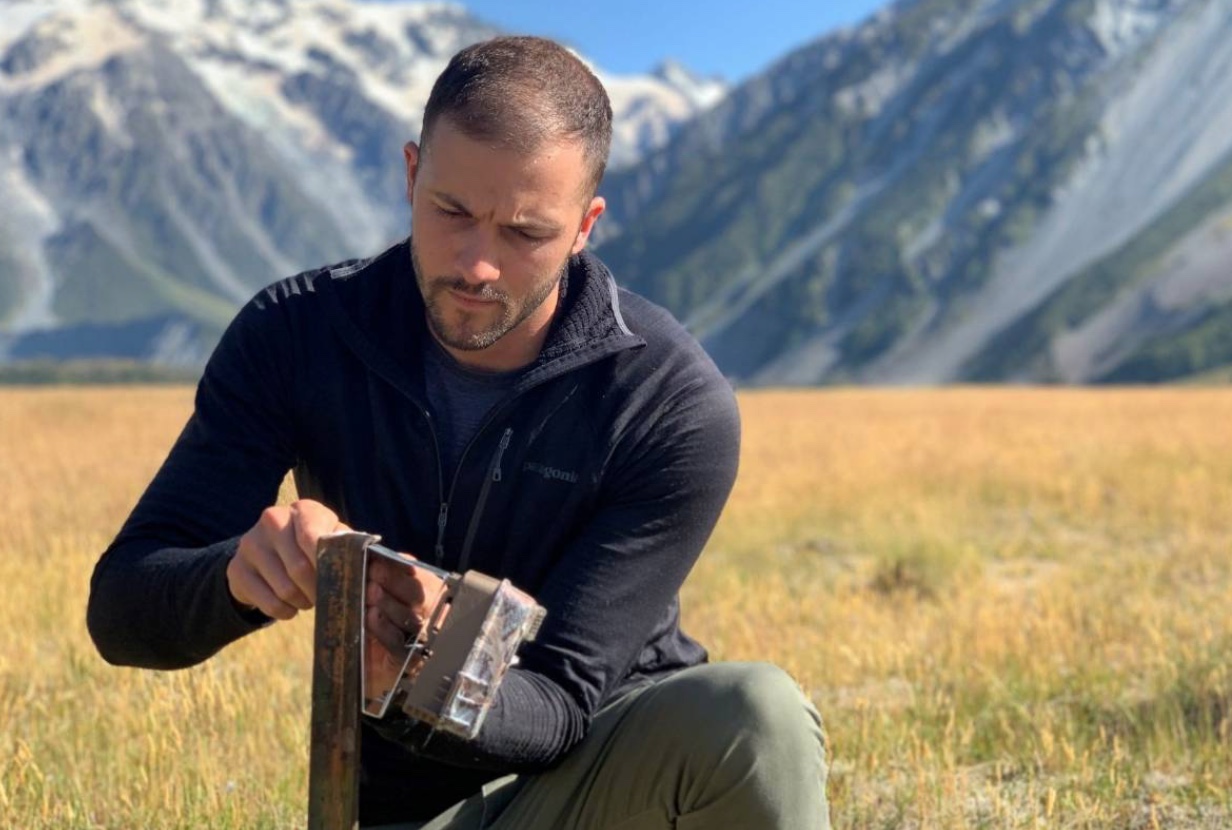 Every step they take, every move they make – hedgehogs being monitored in Mackenzie Basin (Timaru Herald)

Five of an anticipated more than 20 hedgehogs have been tagged as part of a major tracking programme in the Mackenzie Basin.

And surprising the man charged with tracking the predators as part of the Te Manahuna Aoraki programme has been the discovery of a hedgehog as high as 1900m.

His study involves using a mix of detection devices like cameras, chew cards and tracking tunnels, VHF transmitters and GPS tracking devices, and he hopes to tag more than 20 before the project ends at the end of June.

Recently Foster has been GPS tagging hedgehogs up high in the Two Thumbs range, surprised to find one hedgehog as high as 1900m.

“You would think that there wouldn’t be much habitat up there, but they’re very effective foragers,” Foster said.

“They also hibernate in winter, so they’ve got to make the most of the warmer seasons.”

The animal is one of the most common predators in the basin, with hundreds caught in the Mackenzie Basin every year through Department of Conservation (DOC) trapping programmes.

However, as part of the Te Manahuna Aoraki programme, a multi-agency initiative with the aspiration of turning the Mackenzie Basin into a predator-free zone, rangers have started attaching trackers to hedgehogs.

“The easiest way of getting them is actually trying to hunt for them at night. You can hear them foraging around, so the challenge is to hear them before they hear you, as they can race away quickly,” Foster said.