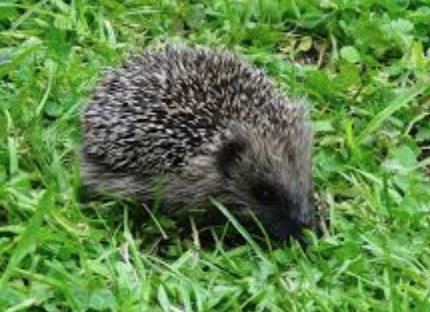 Made famous by Beatrix Potter and brought to New Zealand by settlers to remind them of home, hedgehogs are far from cute European imports. Instead, they are wreaking mayhem on our native species.

They were first brought to New Zealand by acclimatisation societies, with the Provincial Council in Nelson and the Colonial Parliament in Wellington introducing legislation in 1861 to encourage the importation of animals which would “contribute to the pleasure and profit of the inhabitants”. Later, their introduction was also justified as a way to control garden pests such as slugs, snails and grass grubs.

According to a 1975 report in the New Zealand Journal of Zoology, the very first hedgehogs arrived in Canterbury in 1869. Numbers appear to have increased dramatically in the South Island between 1910 and 1940 and they were first recorded in Twizel somewhere around 1940-1949.

It seems they were deliberately transported and released throughout the country. The same report talks about a passenger seeing train guards releasing a crate of hedgehogs at several stops on a trip, including Clyde and Cromwell.

The spiky, nocturnal animals target the nests of braided river birds in the project area like turiwhatu/banded dotterel and tarapirohe/black-fronted tern, eating chicks and eggs. They are also known to kill lizards, skinks, wētā, and other rare insects. In this image from our monitoring team a hedgehog is seen to eat three turiwhatu eggs.

Hedgehogs’ prefer lowland pastoral areas, and become less common with increasing altitude. However they have been tracked at 1,900 m in the project area. The image below shows a hedgehog with a GPS monitor – it is part of Te Manahuna Aoraki’s research into predator movements.