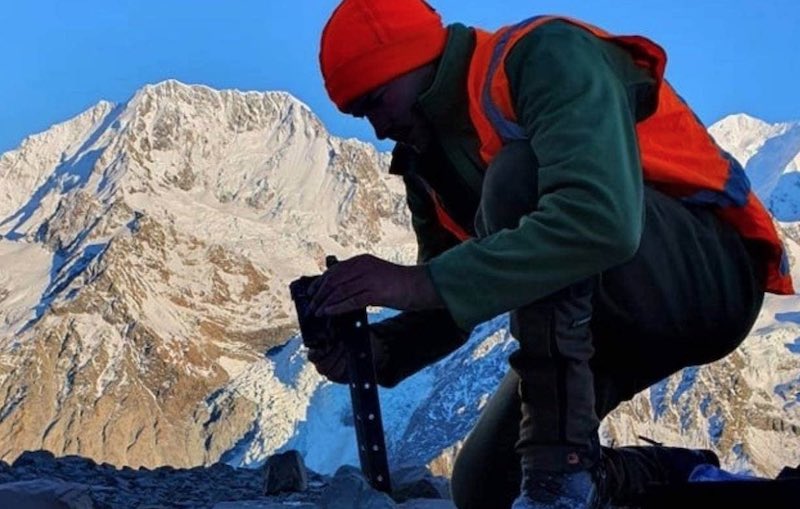 A major predator control programme charged with making the Mackenzie Basin predator free by 2040 has eliminated more than 10,680 pests in the past two and a half years.

Top of the 10,680 cull list released by Te Manahuna Aoraki, the multi-agency initiative charged with the eradications, are hedgehogs, with 5738 eliminated, followed by 3222 mustelids (stoats, ferrets, and weasels), 950 rats and 770 feral cats.

“To get over that 10,000 predator catch mark is a huge milestone for us, and it provides us with so much information for future predator control programmes,” Te Manahuna Aoraki spokesperson Simone Smits said.

“It’s been a combined effort from everyone, and that includes landowners as well as government agencies and volunteers,” Smits said, adding that it had managed to extend the trapping range in the Mackenzie Basin from 23,000 hectares to 60,000ha.

Smits was not surprised at the rate of predator catching.

“When you’re dealing with an area as big as we are, which goes from the mountain ranges to the braided riverbeds, it’s not surprising you’re going to get a lot of predators.

“But 10,000 predator catches means 10,000 more opportunities for native birds and lizards to survive and thrive.”

Smits said hedgehogs were “surprisingly difficult” to catch, due to their large homing range.

“We first thought they would be easy to catch, but they’re actually quite tricky. The number of hedgehogs caught is a true reflection of how prolific they are.”