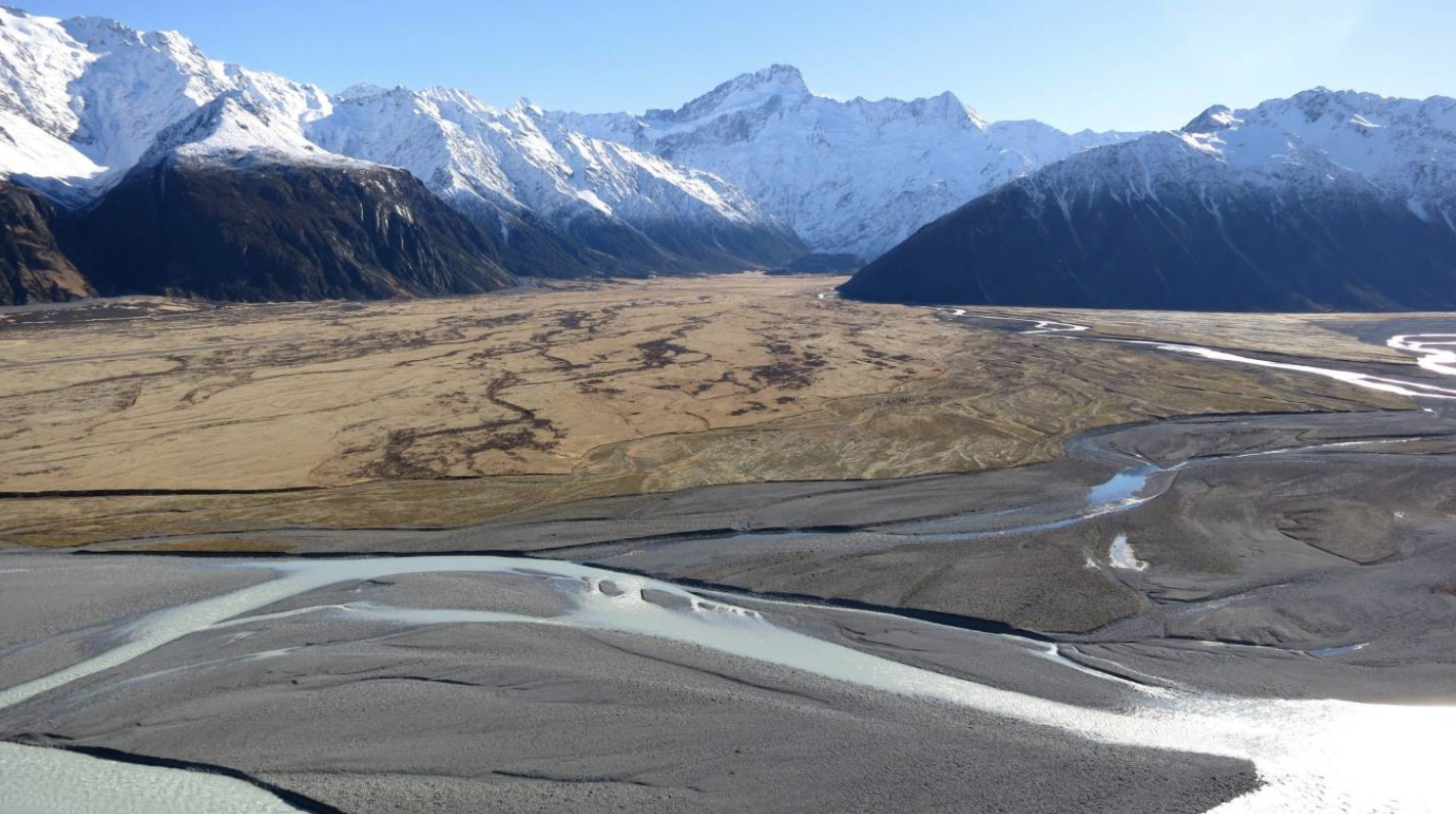 The large-scale, multi-agency protection of the Tasman River has won a major environmental award.

Project River Recovery, which has the aspiration of turning the Tasman River into a predator-free zone, won the award for best river story at the Cawthron Institute’s New Zealand River Awards.

The awards, held every year in Wellington, were established to draw attention to the state of the country’s rivers, and the efforts being made to improve them. The other finalists were Mangakahia River in Whangāre and Wharekopae River in Gisborne.

Judge Gerard Hutching, a Stuff journalist, said the Tasman River was selected as the winning River Story award because “it has been a long term operation underpinned by science and which has made significant improvements to the habitat of the world’s most endangered wading bird the black stilt, while at the same time helping to lift populations of other vulnerable species”.

The project, which partners the Department of Conservation with landowners, local iwi and power companies Meridian and Genesis Energy, has been in existence for more than 15 years. It has led to the resurgence in native bird species such as the kāki/black stilt.

DOC senior biodiversity ranger Dean Nelson said the focus on predator control near the Tasman River had been a collective effort.

“The concept of protecting a large-scale riverbed was very experimental at the time, but we’re now starting to see results,” Nelson said.

“In the beginning, we struggled to find 30 breeding pairs of black-fronted terns to monitor, in this breeding season, we’ve found 380 pairs. There’s also been an increase in the kāki/black stilt population.”

Nelson said the award was recognition of the large number of DOC workers, volunteers, landowners and other organisations involved in the project.

“There’s been a lot of people involved in this work. The big thing about a river is you’ve got to keep it clear of clear of weeds and other plant pests, because they encroach on the area of clean gravel that birds need to nest in,” he said.

Nelson also said that, over time, there had been thousands of predator traps deployed to catch pests such as hedgehogs, feral cats and stoats, while the emergence of the Te Manahuna Aoraki Project, a multi-agency project with the aspiration of turning the Mackenzie Basin into a predator-free zone, had also led to increased resources.