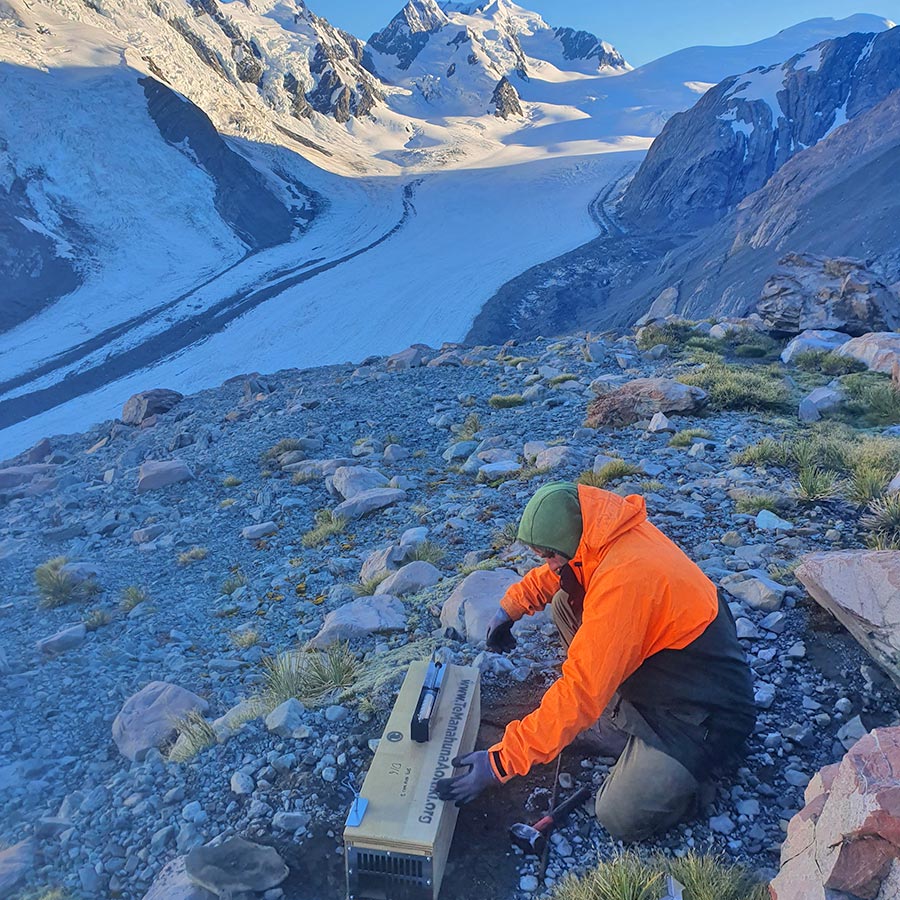 An ambitious Mackenzie conservation project has received a $5 million boost to take on predators and protect some of the country’s most endangered native species.

The project, established by a charitable trust in 2018, was given the multi-million dollar boost by crown-owned company, Predator Free 2050, which has a mandate to eradicate the country’s three most damaging predators (rats, stoats, and possums) by 2050.

Te Manahuna Aoraki chairperson Dr Jan Wright said the project has been running for four-and-a-half years, with an emphasis so far on “undertaking conservation work to protect braided river and alpine species, and understanding the critical challenges ahead”.

She said they have also focused heavily on research. “A lot of that was understanding all these animals that we wanted to kill, how they behaved, where they went different times of the year, how high they went, and so on.”